The international sports holiday of Quarzwerke Group was held on August 31, 2019. This event is a tradition for the main company and is held every two years. This year the event was hosted by the colleagues from the city of Melk, Austria, where the Quarzwerke Group has a factory for processing and producing quartz sand and feldspar. The sports games were organized in parallel tournaments in three areas: football, beach volleyball and tennis.

More than 600 employees from different countries in Europe gathered at the city stadium in Melk city. Representatives from Germany, Austria, Czech Republic, Poland, Ukraine, Russia, Bulgaria and Serbia did their best for the good spirits and sportsmanship. Division 5 was represented by Bulgaria and Serbia, with its companies Kaolin and Yugo Kaolin as Bulgaria took part in all three sports fields. 28 employees presented Kaolin with dignity as athletes and supporters. We won 3rd place in the beach volleyball rankings and became 7th out of 18 football teams. We showed quite a bit of spitit in tennis, but that wasn't enough to win a position. The hosts from Austria won the football cup, and from Russia - both prizes for beach volleyball and tennis.

The whole day went under a sunny mood, music and sports euphoria. Mr Lindemann-Berk personally opened the event in high spirit, together with the representative of the local abbey, which is one of the city's landmarks. Set on a hill near the Danube River, the abbey was founded in the 11th century, and in the early 18th century an adjusting monastery was built. It impresses with its architecture, a rich library and beautiful parks and gardens. The hosts of the event gave an opportunity for guest colleagues for organized visits through all sports day, both at the abbey and at the company plant.

In the evening, a loud awards ceremony was held at the stadium. In the festival tent, stretched specifically for the sporting event, all guests and colleagues gathered under one roof to celebrate their victories and participation. The day ended with dancing and lots of beer. 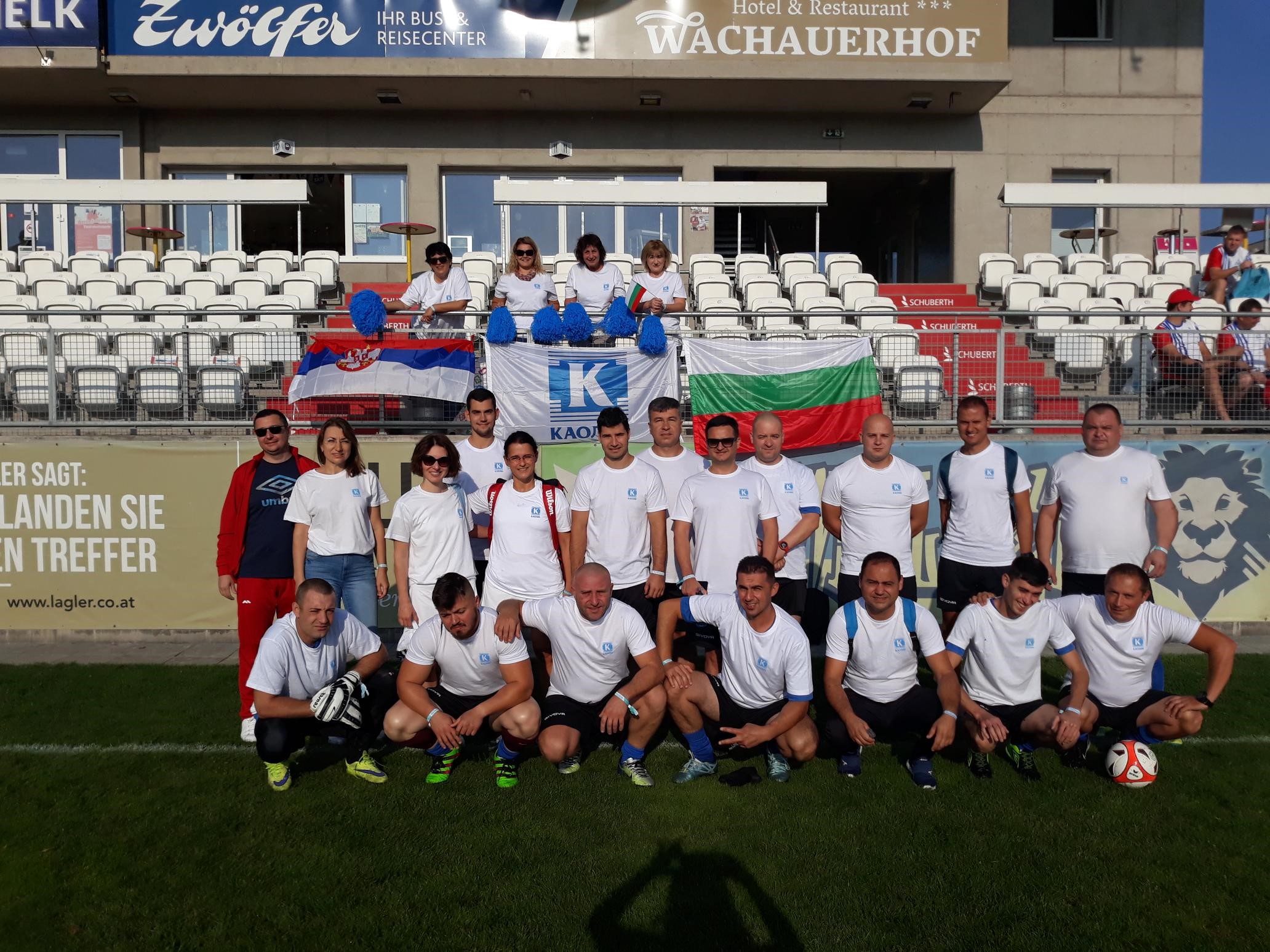 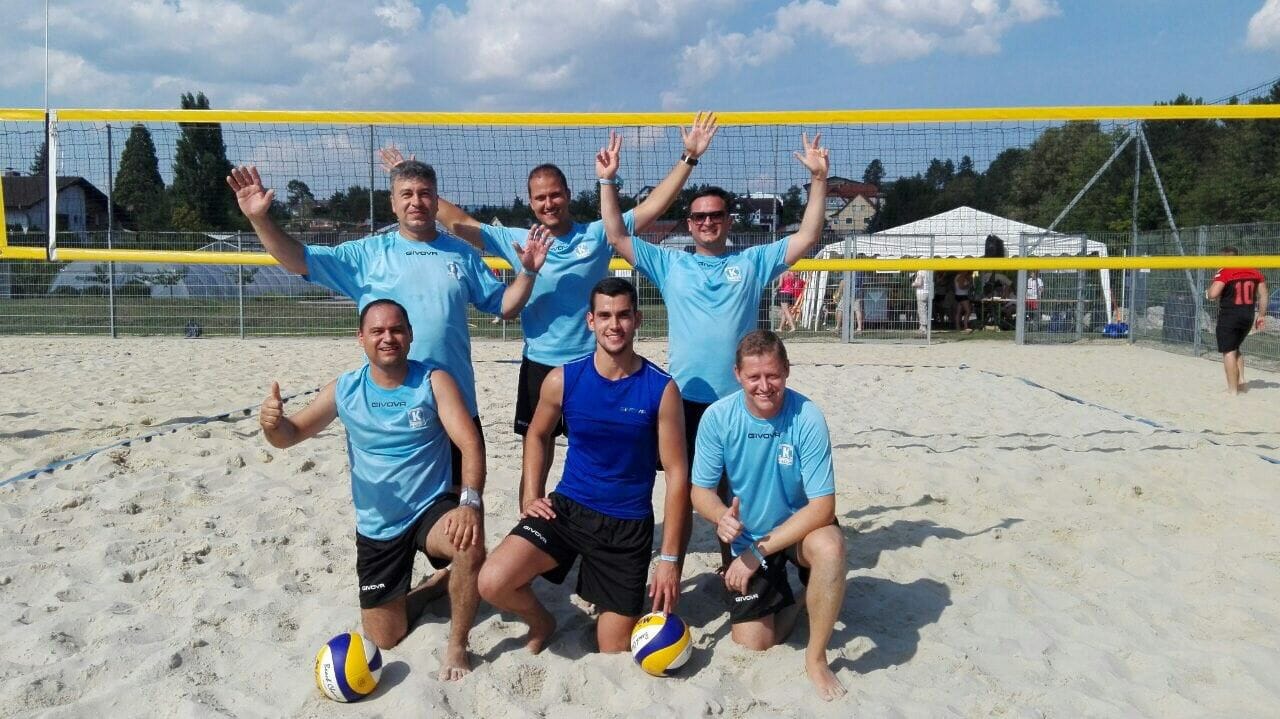 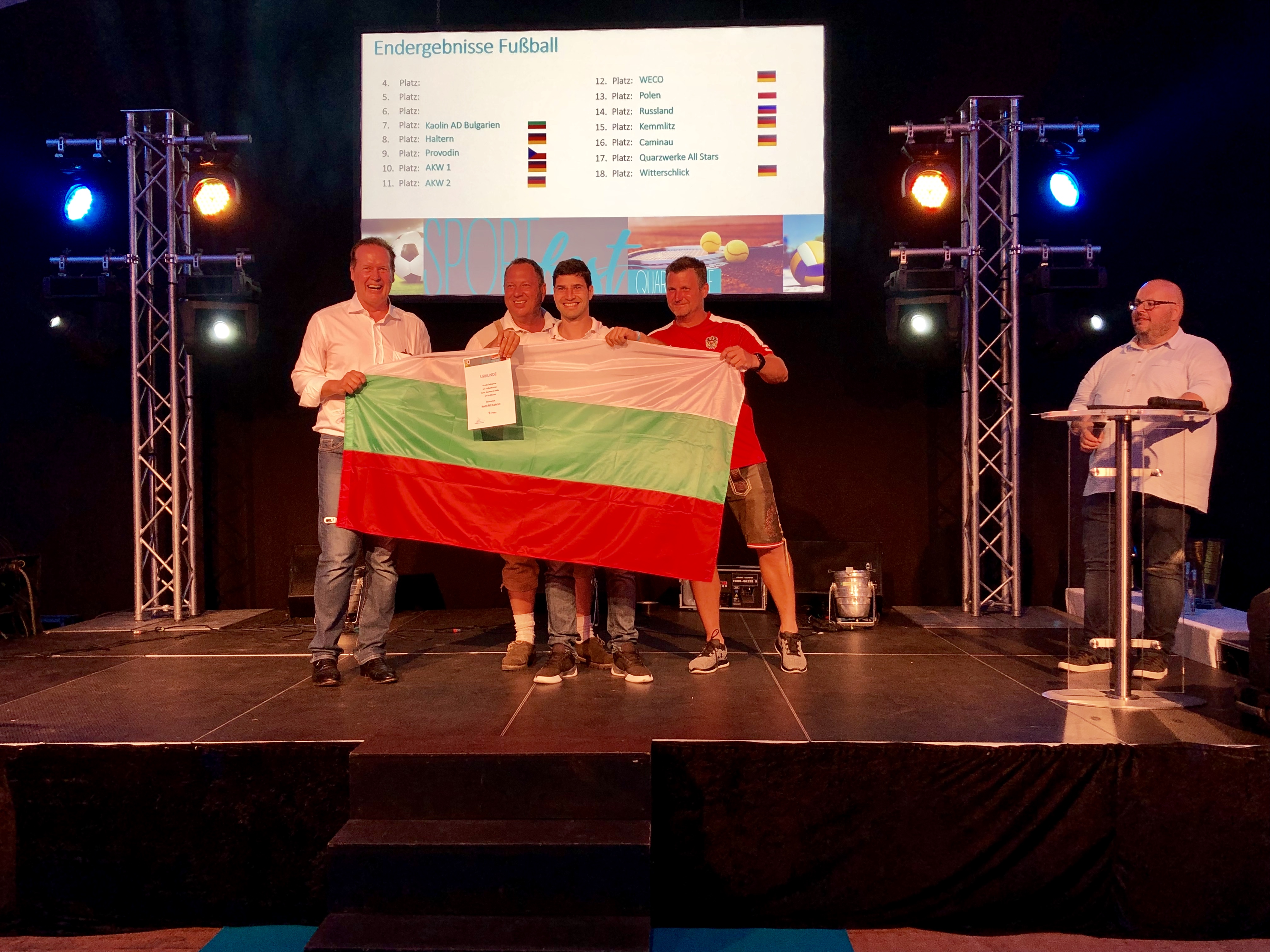