With a plaque and honorary diploma for Municipal Donor, The National Association of Municipalities in the Republic of Bulgaria awarded Kaolin EAD, for more than BGN 100 000 donations made, which were intended for public works and initiatives to support cultural and sporting events in the municipality of Vetovo town.

Kaolin EAD is the largest employer in the region of Vetovo municipality. Almost half of the employees in the company are residents of the populated areas in the municipality of Vetovo. Part of our company policy and our values is to be a responsible part of the local communities, among which we live and work and to contribute to the development of municipalities in which we operate and to develop the social, cultural and sports life of local residents. In this regard, we have the full support of our owner, the German company Quarzwerke GmbH.

The award was awarded to the management of Kaolin EAD presented by the executive directors, Mr. Dimitar Angelov and Mr. Radomir Cholakov, by the mayor of Vetovo- Mr. Georgi Georgiev, at a modest ceremony in the municipality. 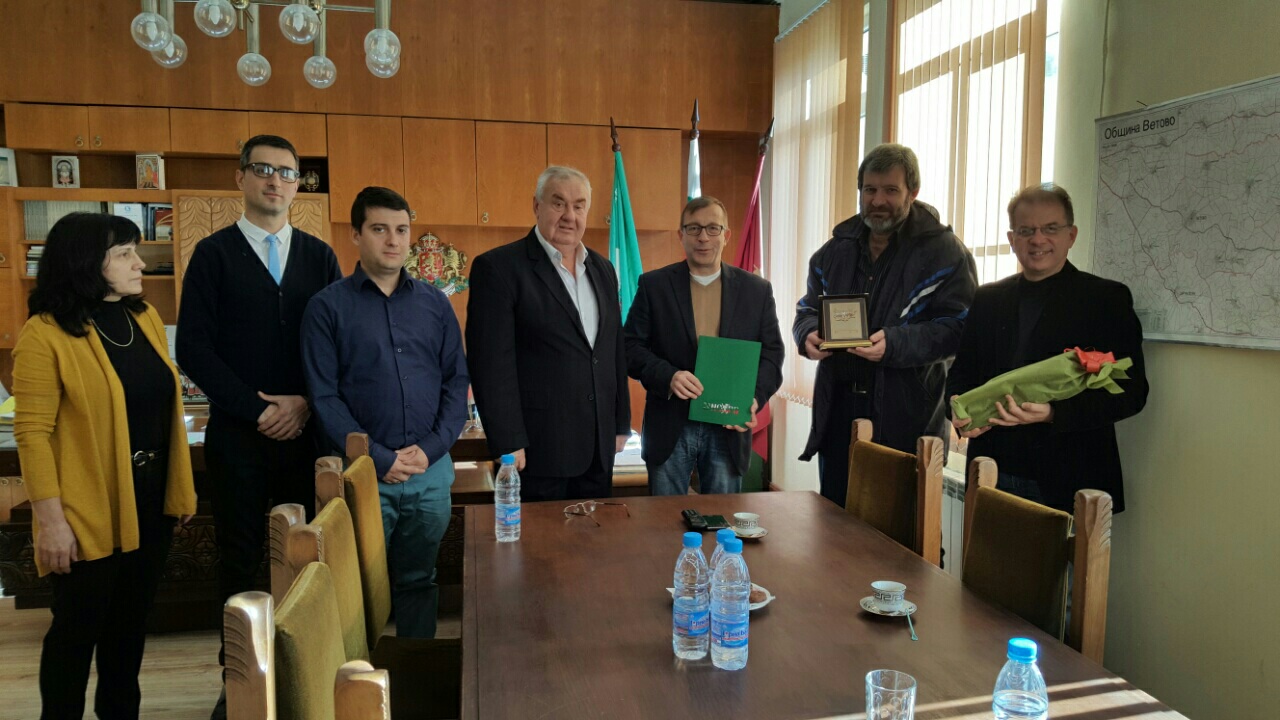