On 22nd of June 2016, the modernized factory "Belorečki Peščar" was officially opened in Dolna Bela Reka near town of Bor in Serbia, thus marked the fifth anniversary of the privatization of the factory and the completion of the first phase of the investment project of The German company “Quarzwerke” in the company "Yugo Kaolin".

During the opening ceremony of the renewed factory it was announced that from 2011, when the factory "Belorečki Peščar" was privatized, EUR 4 million were invested for modernization, rationalization and optimization of the technological processes.

"We gave this company a second chance with everything we've done so far. The most important thing is that now it “stands” on its own feet and the employees can be assured that they have a secure workplace ", said the managing partner of" Quarzwerke ", Mr. Robert Lindemann-Berk.

The director of the company "Hugo-Kaolin" - part of "Quarzwerke Group", Neboysha Ilinčić, said that the objectives of the enterprise are proposing a more competitive offer on the market and opening new prospects for the sale of quartz sand.

"Our goal is to become an renowned producer of quality products and to open doors for other companies in Serbia that use quartz sand in their production, such as glass factories, foundry companies and construction materials manufacturers", he said.

In 2013 the German company "Quarzwerke" became the majority owner of the Bulgarian Kaolin AD – one of the largest producers of industrial minerals in Southeastern Europe, which owns the Serbian "Jugo Kaolin". The "Quarzwerke Group" also includes Serbian companies "Kopovi Ub" and "Srbokvarc" near Zaychar town.

54 workers are employed in the fully automated factory "Belorečki Peščar".

The privatization of the factory cost 800 million dinars.

According to geological data, the stocks of high-quality quartz sand in the region are sufficient for the next one hundred years. 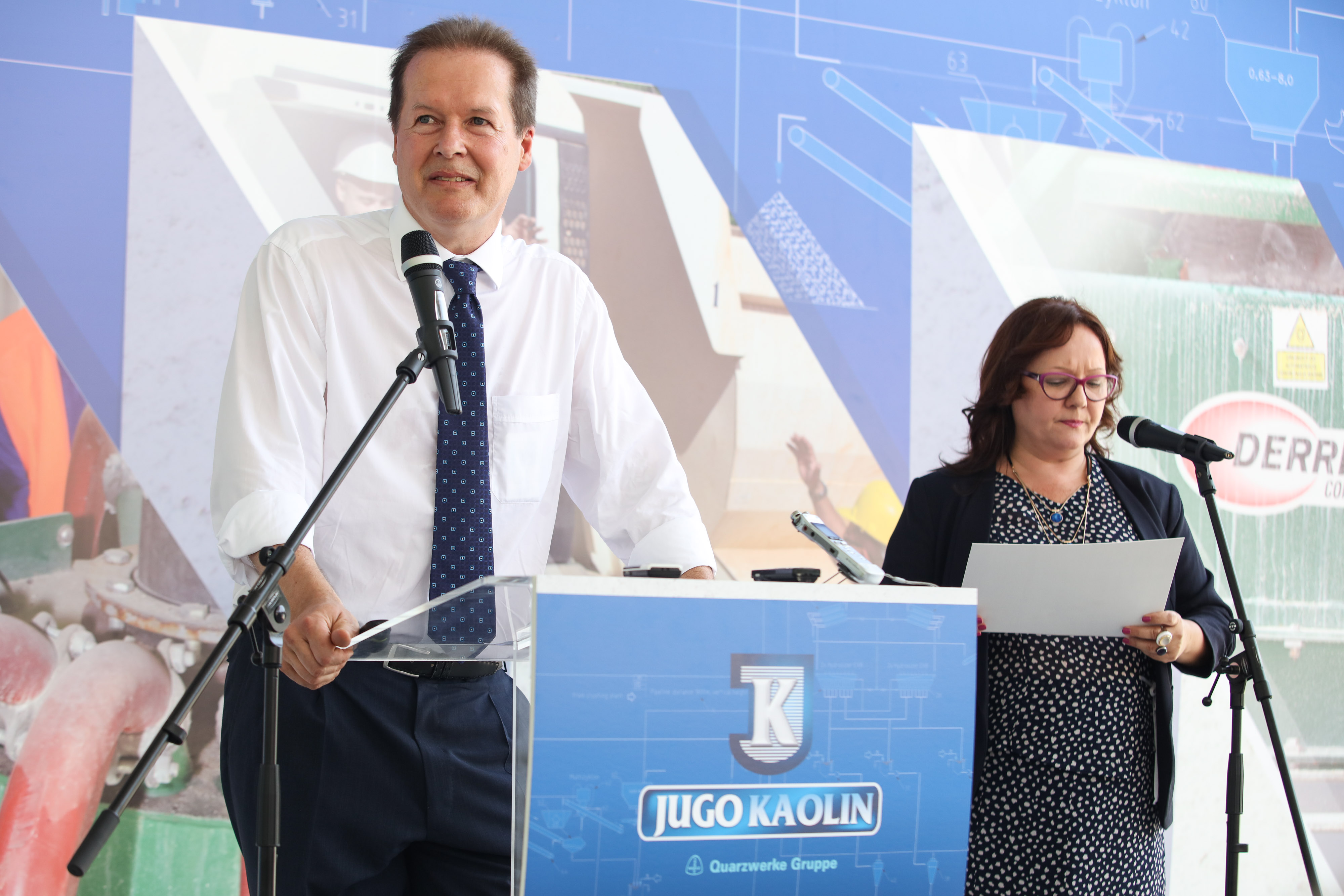 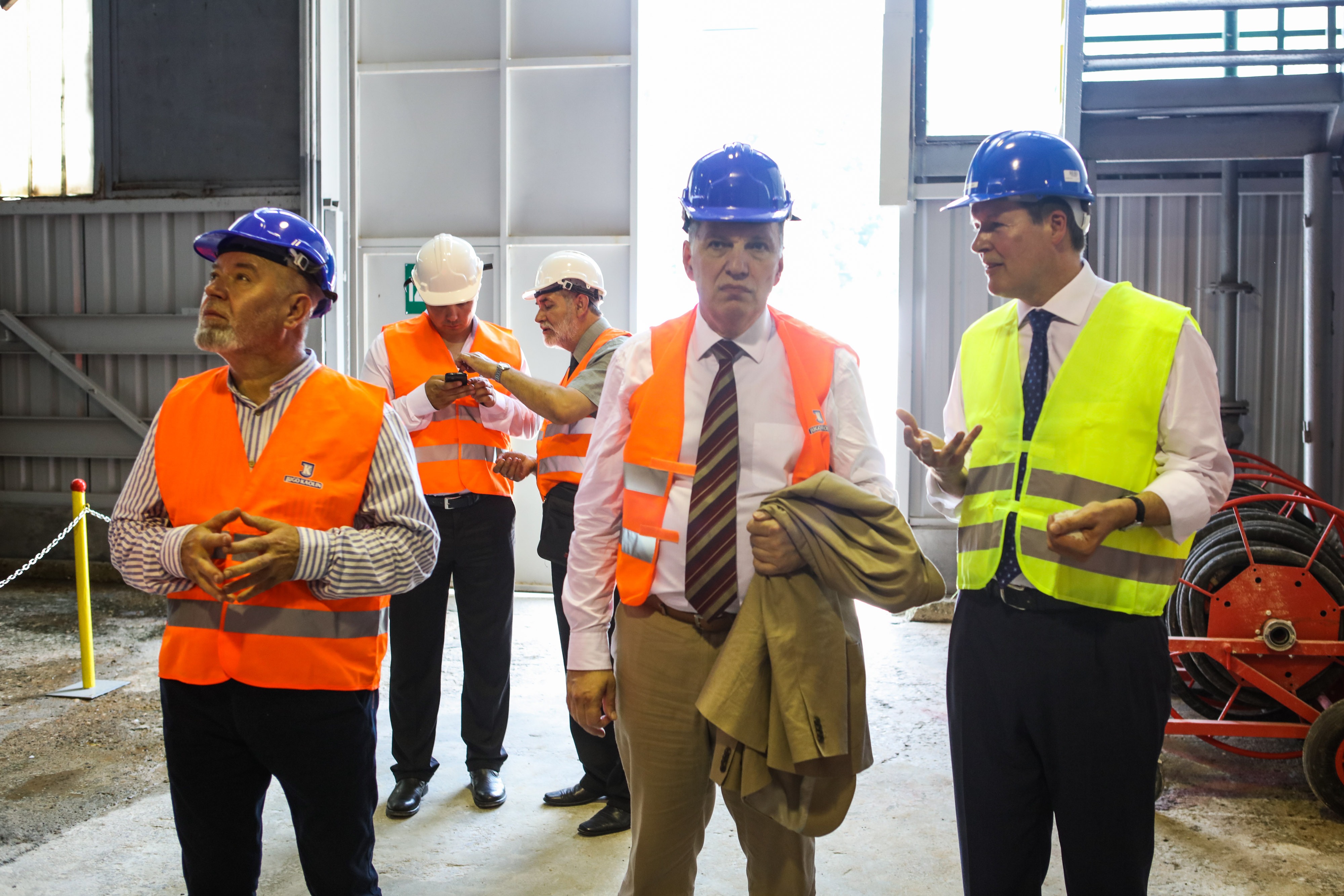 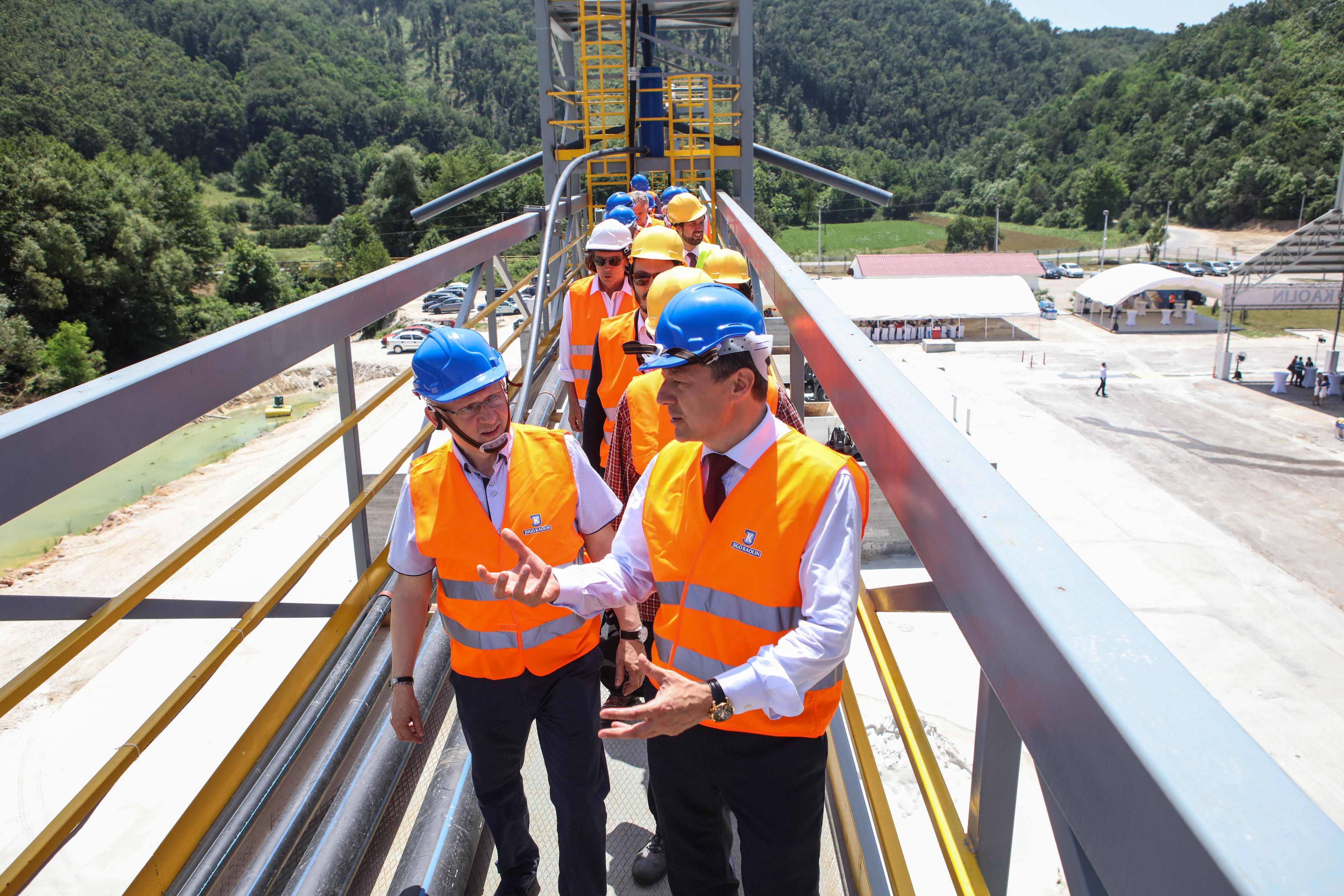